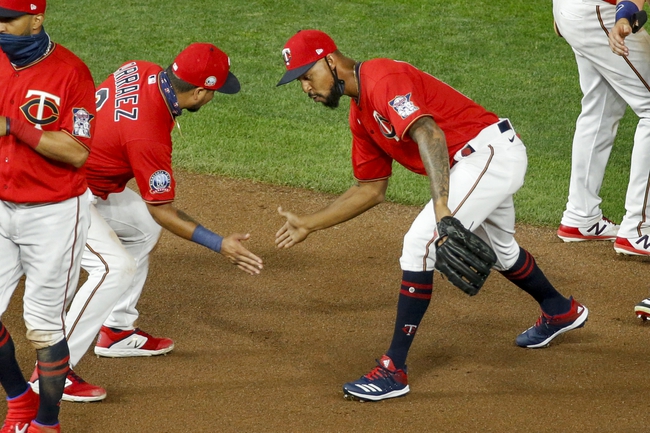 TV: FSNN Stream the MLB Game of the Day all season on ESPN+. Sign up now!

The Cleveland Indians and Minnesota Twins face off on Saturday in an American League Central showdown at Target Field. The Indians won the first game of this series, but the Twins got some revenge Friday night winning 4-1.

The Indians have had a nice start to the season, but the offense has had their struggles the last few games. Over the last three games the Indians have only scored three runs total, and they need to try and improve on that. The job probably isn't going to get any easier in this game, so guys like Francisco Lindor need to lead the squad and get on base early in the game. 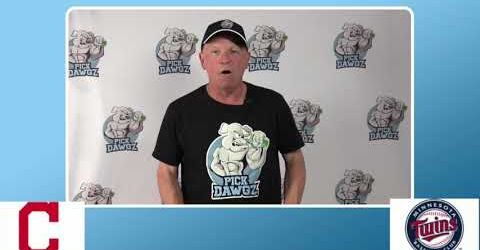 On the mound for the Indians will be Carlos Carrasco who is one of the best stories in baseball after coming back from cancer. In Cookie’s first start of the season, he went six innings, striking out ten and giving up two runs.

For the Minnesota Twins their offense has also been down a little bit as of late, The strength of this team was supposed to be the offense but so far the pitching staff has also been impressive. Randy Dobnak was good in Friday night’s start going five innings giving up three hits and zero earned runs. On offense the Twins are led by Nelson Cruz who is getting up there in age, but he still has all kinds of power.

On the mound for the Twins is Kenta Maeda who was also good in his first start with his new team giving up two runs in five innings.

These are two pitchers who are good and both of these first two games have been low scoring. Look for a real pitchers duel that goes well under the total. If you can buy down the number a few runs, that is also a strong play.