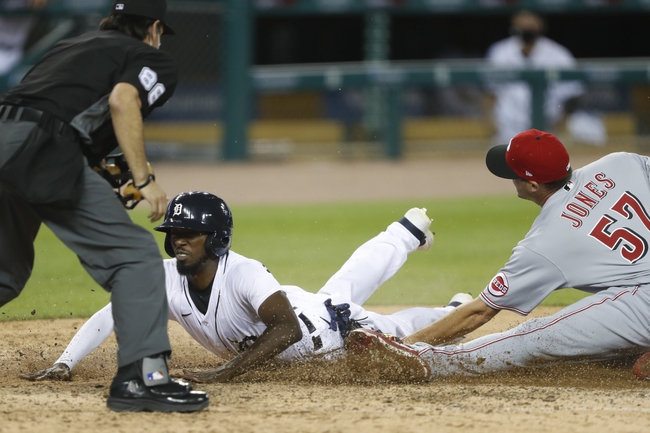 The Cincinnati Reds and Detroit Tigers face off in an interleague showdown on Saturday at Comerica Park. In the first game of this series it was the Tigers that came away with a 7-2 victory.

The Cincinnati Reds have struggled to start the season and they can’t feel happy with how they looked on Friday night. They had Luis Castillo on the mound and the offense couldn’t get him any run support only putting up two runs. In the Reds last game of last series against the Chicago Cubs they scored 12 runs and they hope they can get the offense back on track. On the season the Reds are averaging .221. 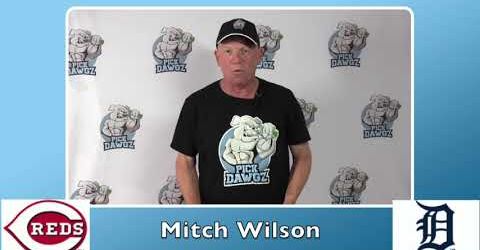 On the other side of this match is the Tigers who come into this game having won three of the last four games. For the most part the offense hasn’t been elite but their pitching has actually been decent and the hope is they can get another good outing in this game.On offense the Tigers are led by Jonathan Schoop who comes into this game having hit three home runs and driving in seven RBI’s.

On the mound for the Reds is Trevor Bauer who was good in his first start going 6 and 1/3rd innings giving up only one run. In this game if Bauer is good they should be in good shape to come away with the win.

On the mound for the Detroit Tigers is Michael Fulmer who got hit really hard in his first start of the season. He is being used as an opener and probably won’t go more than three innings. In his first appearance, Fulmer gave up a two home run.

Bauer was good in his first start and he is going to get the job done again. Look for the Reds to score just enough runs to come away with the victory on the run line.

Get Premium Picks Start Winning Now »
The pick in this article is the opinion of the writer, not a PickDawgz site consensus.
Previous Pick
Hanwha Eagles vs. LG Twins - 8/1/20 KBO Baseball Pick and Prediction
Next Pick
Best Parlay Bets MLB Baseball - 8/1/20 Pick and Prediction