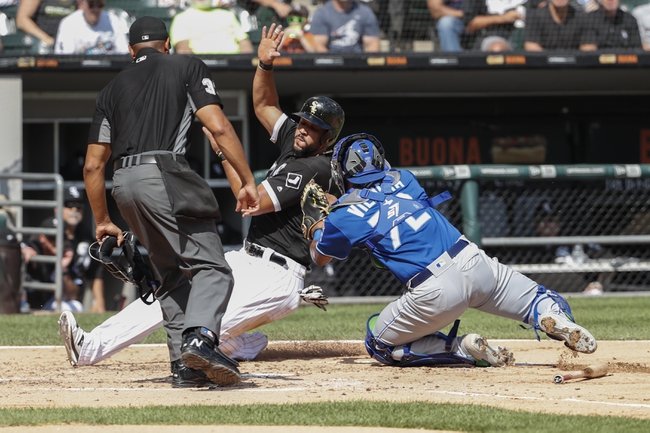 TV: Fox Sports Kansas City Stream the MLB Game of the Day all season on ESPN+. Sign up now!

The Chicago White Sox face the Kansas City Royals on Saturday, August 1st at Kauffman Stadium for game two of a three-game series.

The Chicago White Sox defeated the Kansas City Royals in game one of their series by the final score of 3-2. One swing of the bat by Adam Engel would be all the necessary offense for the White Sox on Friday, as his three-run home run proved to be the winning runs in the game. Kansas City outhit Chicago 8-4 in the game, but the White Sox pitching staff was able to work out of jams at an efficient rate to hold the lead. Dallas Keuchel earned the win for the White Sox in this one, as he tossed five innings and one third while allowing two earned runs. It may not have been the prettiest wins for Chicago, but they will take it nonetheless. 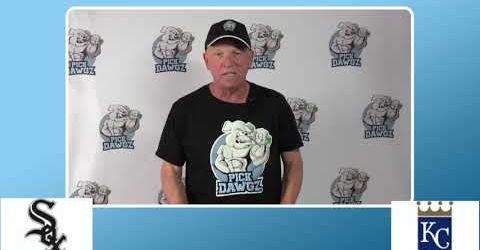 The White Sox are sending the left-hander Gio Gonzales to the mound on Saturday night. Gio did not pitch well in his first outing of the season, allowing six earned runs to the dangerous Minnesota Twins in a Chicago 14-2 loss. Gonzales will face a more feasible lineup in Kansas City on Saturday, but despite the rough with runners in scoring position, the Royals have some tough hitters.

The Royals plan on sending Ronald Bolanos to the bump in this one. Bolanos did not allow an earned run in his first outing of the season, but he was still given the loss because of the two unearned runs he 'gave up' (shows you why Win-Loss record in pitching statistics is not the best to look at). Bolanos will be playing in his seventh major league ball game in his career, and his second as a Kansas City Royal.

I like Gio Gonzales to bounce-back after a rough start in his first game of the season. Gonzales is a veteran arm that will be very important for this White Sox team for the remainder of the season. Bolanos has not been given enough work in the majors for me to lay any price with him and the Royals, so I will side with the White Sox in this one.

Get Premium Picks Start Winning Now »
The pick in this article is the opinion of the writer, not a PickDawgz site consensus.
Previous Pick
Best Prop Bets MLB Baseball 8/1/20 Pick and Prediction
Next Pick
Boston Red Sox at New York Yankees - 8/1/20 MLB Picks and Prediction