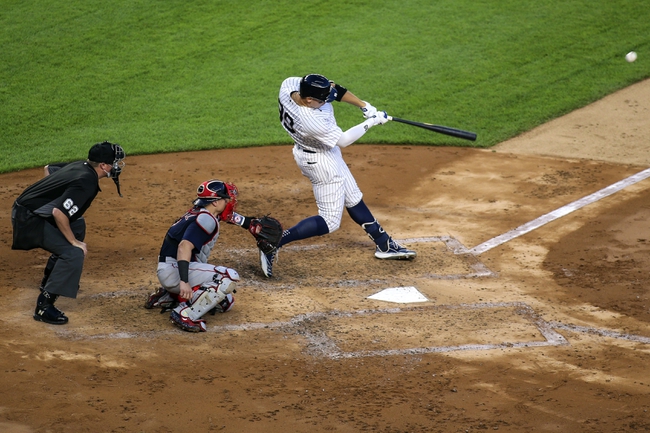 The Boston Red Sox face the New York Mets on Saturday, August 1st at Yankee Stadium for game two of a three-game series.

The New York Yankees own the best record in baseball at 5-1 after defeating the Boston Red Sox in game one of their series by the final score of 5-1. The Yankees started their young left-hander in Jordan Montgomery on Friday night, and he was able to deliver for the Bronx Bombers. Montgomery pitched through five innings and two-thirds, allowing only a single earned run. The Red Sox started Ryan Weber, and he was not sharp. Weber allowed three earned runs in three and one-third innings, as he earned his second loss of the season. The Red Sox now move to two games under .500 at 3-5, as the team has not gotten off to the best of starts. 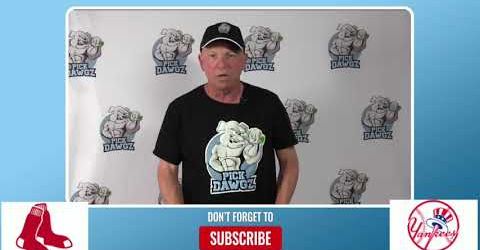 The New York Yankees will send Masahiro Tanaka to the mound for his first start of the season on Saturday. Tanaka has been a member of the Yankees since the 2014 season, the year he came to the MLB from Japan. Tanaka was an all-star last season, but his numbers were not the best towards the end of the year in 2019. Tanaka finished the 2019 season with an 11-9 record and a 4.45 ERA in 32 games for the Yankees.

The Boston Red Sox will send the former Arizona Diamondback in Zack Godley to the mound in this one. Godley had a rough year in 2019, as he earned a 4-5 record with a 5.97 ERA through 33 games last season between the D-Backs and Toronto Blue Jays. Godley has already pitched in four innings this season, allowing four hits but not a single run through those innings.

The Yankees are on a roll to start the year, and I am not too sure the Red Sox have what it takes pitching-wise to stop them. I expect the Yankees to hit Godley hard in this one, just as they have against almost every other pitcher so far this season. I will take the Yankees on the run line in this one.