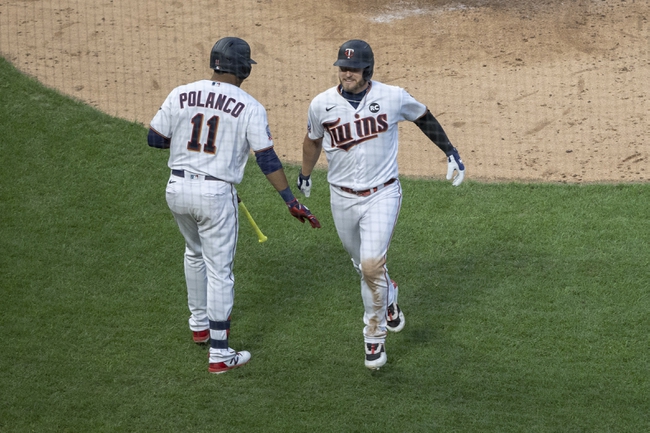 The St. Louis Cardinals face the Minnesota Twins on Wednesday, July 29th at Target Field for game two of a two-game series.

The Minnesota Twins defeated the St. Louis Cardinals on Tuesday by the final score of 6-3. The bats were alive early in the game for the Twins, as the team scored five of its six runs in the second inning of the game. Josh Donaldson hit his first home run as a Twin in the fourth inning of the game. Homer Bailey started the game for the Twins, as it was his season and Twins debut on Tuesday. Bailey did exactly what Minnesota needed from him, tossing five innings, allowing two earned runs and racking up four strikeouts in the win. Carlos Martinez earned the loss for the Cards, as he allowed all six runs in this one. Martinez made his first start since 2018 in this one, and it was not a sharp performance. Minnesota now moves to 3-1 on the season, while St. Louis falls to 2-2.

The Twins are set to start the veteran left-hander Rich Hill on Wednesday, as he will also make his Twins and season debut. Hill was a member of the Dodgers last season, but injuries ended his season early. Hill earned a 4-1 record with a 2.45 ERA in 13 games in 2019. Hill is 40 years old and playing in his 16th season in the MLB.

The Cardinals plan to send Daniel Ponce de Leon to the mound for his first start of the season. Ponce de Leon made an appearance from the bullpen already this season, tossing one-third of an inning and getting one out. This will be Ponce de Leon's 13th start in the majors dating back to 2018 with the Cardinals.

The runs have come in bunches for Minnesota so far this season, and I expect both teams to score some more on Wednesday night. Both teams should score early and often, and I like the over 10 runs in this game. I do not expect either starter lasting very long, as both pitchers do not have the stamina for a long outing. 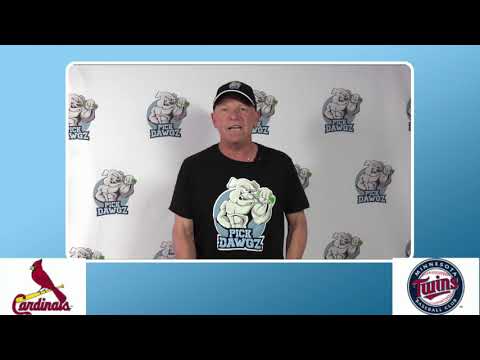