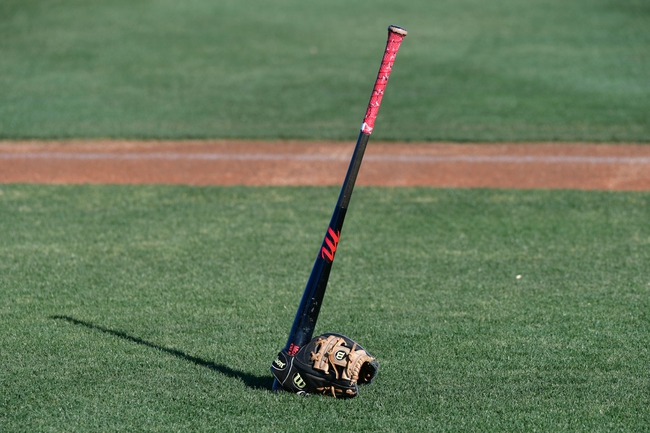 SK Wyverns and Samsung Lions face off in KBO baseball action on Tuesday morning in the United States. Like the other games so far this season, there will be no fans in attendance for this game.

On the other side of this matchup is the Samsung Lions who currently sit with a .500 record and the last thing they want to drop back below that mark with a loss in this game. Even though the Lions lost their last game they won four of the last six games. Each of the last two wins the pitching staff gave up only five runs total, and in this game, it’s going to be important that the pitching staff is good.

The weather in this game will be clear, but there will be a 7-8 mile per hour wind blowing out towards right field.

These are two teams who have struggled, but the Samsung Lions do have an advantage on the mound. Look for Choi to not be perfect, but he will do enough to come away with the victory for Samsung.

Get Premium Picks Start Winning Now »
The pick in this article is the opinion of the writer, not a Pick Dawgz site consensus.
Previous Pick
Los Angeles Angels Shortened MLB Season, Prediction, and Odds
Next Pick
Hanwha Eagles vs. Kia Tigers - 7/1/20 KBO Baseball Pick and Prediction