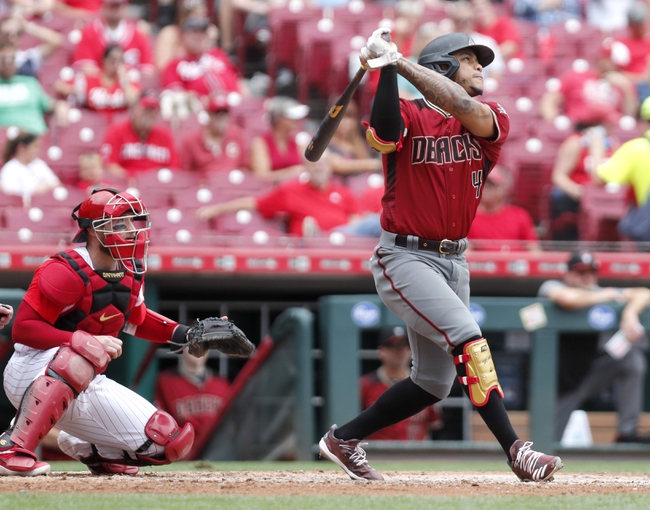 The Arizona Diamondbacks will be once again looking to compete inside the National League West, during this shortened season during 2020.  The Diamondbacks will be hoping to build off of a 2019 season that saw the organization finish 8 games above the .500 mark.  Let’s take a look at the Diamondbacks roster, upcoming schedule, and current odds for the regular and postseason odds.  Get MLB predictions at Pick Dawgz.

Roster: The Diamondbacks were one of the most aggressive teams during the offseason, as Arizona brought in Starling Marte, Kole Calhoun, and Madison Bumgarner.  These three pieces could be very instrumental in how the season goes for the Diamondbacks.  Marte batted .295 a season ago and smacked 23 long balls for the Pirates.  Arizona has options on offense now, as the shortened season will see the National League have a designated hitter.  The designated hitter will allow the Diamondbacks to rest players on defense, but still use their bat in the lineup.  Ketel Marte and Eduardo Escobar will need to build off of the 2019 campaign.   The lineup is solid and pitching rotation will be above average.  For more on the Diamondbacks, check out the original team preview.

Schedule: Arizona will see their opponents for the 2020 season out of the National League West and the American League West.  The Diamondbacks opponents for the 2020 shortened season are: Colorado Rockies, Los Angeles Dodgers, San Diego Padres, San Francisco Giants, Houston Astros, Los Angeles Angels, Oakland Athletics, Seattle Mariners, and Texas Rangers. The Diamondbacks will play 40 games against the NL West and 20 games against the AL West.