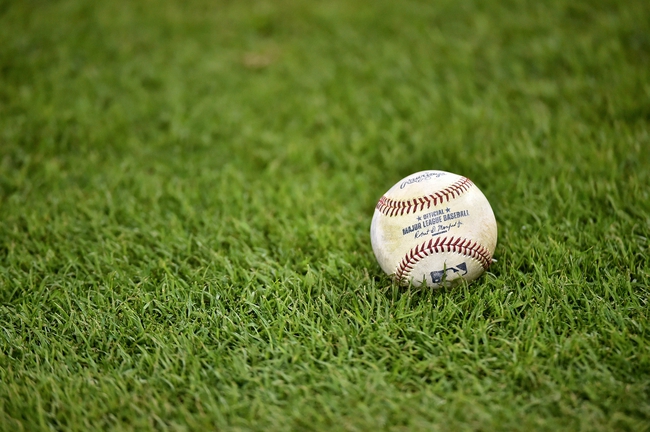 The Doosan Bears and KT Wiz Suwon face off in their fourth game of the KBO Baseball season early on Friday morning.

The Bears offense in the last game was also strong, putting up nine runs and 14 hits. .It was a balanced offensive attack but Kun-woo Park was the big talking point as he hit one out of the park.Jose Fernandez was also strong putting up four hits and two runs in five at-bats.

The KT Wiz Suwon have gotten off to a slow start to the season, and they are still looking for their first win of the season coming into this game. The offense and pitching staff have both really struggle in the first three games for KT Wiz Suwon.

Each of the first three games, the KT Wiz Suwon have given up at least seven runs. Min-soo Kim was the big problem in the last game giving up three hits and one home run.

In the last game, Mel Rojas Jr. was the only bright spot, getting three hits and one run. He didn’t drive in any runs, and they need more timely hits going forward.

KT Wiz Suwon’s offense has been an issue coming into this game and that will let them down again. Look for the Bears to have a good pitching performance and that will be enough for them to come away a victory. The under is also a play  in this game.