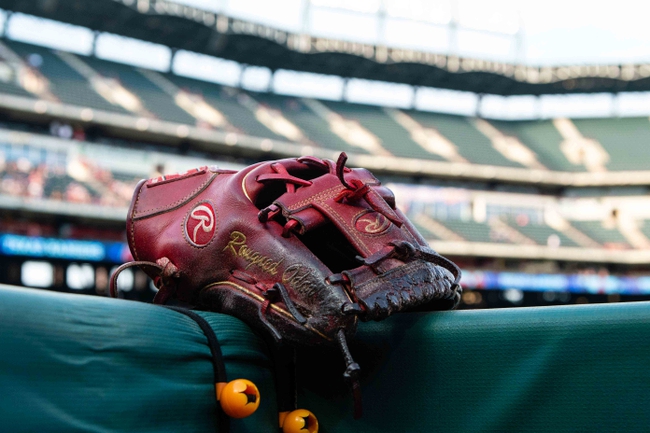 The Kiwoom Heros and Kia Tigers face off in their third game of the KBO Baseball season early on Thursday morning.

The Kiwoom Heros come into this game having won their first two games of the season. Dating back to last season Kiwoom has won four games in a row and six of their last ten games.

The Heros opened up their season with a win over the Tigers 11-2 in game one, and followed that up with a close battle in their last game where they came away with a 3-2 victory. In the first game of the season it was Byung-ho Park who was the star of the show putting up three hits including one that went out the ballpark. In the second game Park failed to get a hit in four at-bats,

Erik Jokish was the starting pitcher for the Heros in the second game. He went five innings, throwing 66 pitches giving up five hits but only one earned run.

The Kia Tigers have started the season off with two straight losses, and this is a big game for them as they try to not go into an early-season funk. Each of the first two games the offense has been an issue for the Kia Tigers. In the first game the pitching was also a big problem with Hyun-jong Yang going only three innings giving up four hits and four runs. Two other relievers also went less than two innings and gave up at least two runs.

There haven’t been many bright spots for the Tigers so far this year, but Hyung-woo Choi is one having three hits and one home run.

The Kia Tigers pitching was better in their second game, and they look to have a minor advantage on the mound in this game. Look for the Tigers pitching staff to find success early, and that will be enough to come away with the victory. The under in this game is also a nice play.