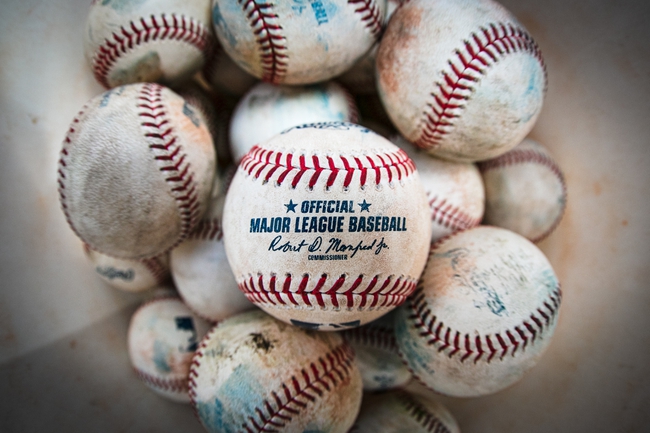 The NC Dinos and Kia Tigers face off in a KBO Baseball preseason showdown early on Thursday morning.

The NC Dinos struggled to end last season, and it hasn’t gotten any better to start the preseason action this year. The Dinos have lost four of their five games during preseason, and dating back to last season they have lost eight of their last ten games.

In this game if the NC Dinos want to win it’s going to start with the pitching have success. If they give up eight runs or more in this gmae they are going to have no chance to come away with a win.

The Kia Tigers got off to a slow start to the preseason but they come into this game having won two games in a row. The Kia Tigers have really only had one game where the offense was great and that was two games ago against the NC Dinos.

In that game it was Choi Hyung-woo who was the star who hit a home run and drove in four runs. Hyung-Woo has the chance to have another big game against the NC Dinos and there is no doubt he is going to try be licking his chops.

Choi Hyung-Woo was the difference in the last game between these two squads and it won’t be any different in this game. Look for them to pace the Kia Tigers as they cruise to an easy win.

Get Premium Picks Start Winning Now »
The pick in this article is the opinion of the writer, not a Pick Dawgz site consensus.
Previous Pick
Uni Lions vs. Chinatrust Brothers - 4/30/20 CPBL Baseball Picks and Prediction
Next Pick
Doosan Bears vs. LG Twins 5/1/20 KBO Baseball Pick and Prediction