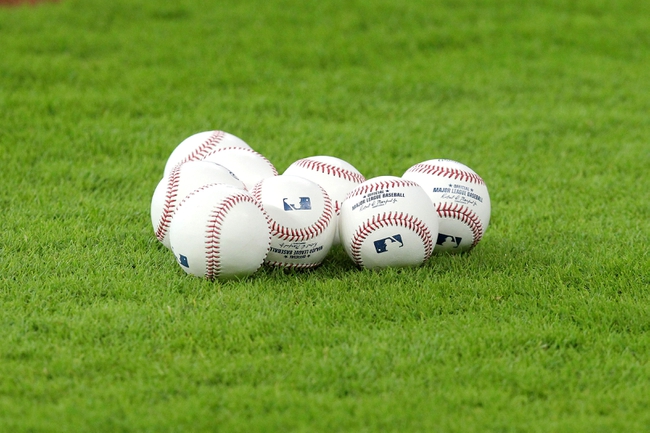 The LG Twins won their first game of the preseason but they are really struggling coming into this one having lost three in a row. For the most part the pitching has been good for the Twins, but the offense has let them down. They have scored more than four runs in any game and in the four games the LG Twins have scored 11 runs total.

The Twins have been using a lot of pitchers so far this season. In the last game the LG Twins used six different pictures. Wilson was the best pitcher for the LG Twins going 3 ⅓ innings, throwing 46 pitches and giving up only one hit. Wilson also struck out four guys.

If the preseason is any indication, it’s going to be a long season for the Hanwha Eagles. Hanwha has played four games so far and played to a couple of draws and two losses. Over the last two games, Hanwha scored only three runs total. So even though the pitching staff has been fine, they haven’t done enough to win games. Each of the last two games, Hanwha has given up only three runs.

Hanwha did have a bad outing in their last game from Saupold who went four innings giving up three runs and four hits.

The LG Twins have won four of the last seven games played between the two teams. The last game between these two teams the Eagles did come away with a 9-1 victory.

The Hanwha Eagles offense has been struggling and that has been the big issue so far this preseason. Look for the Eagles offense to struggle and that will be enough to keep this gmae low scoring. Back the under to cash with ease.

Get Premium Picks Start Winning Now »
The pick in this article is the opinion of the writer, not a Pick Dawgz site consensus.
Previous Pick
LG Twins vs. Kiwoom Heroes - 4/27/20 KBO Baseball Pick and Prediction
Next Pick
Uni Lions vs. Chinatrust Brothers - 4/30/20 CPBL Baseball Picks and Prediction