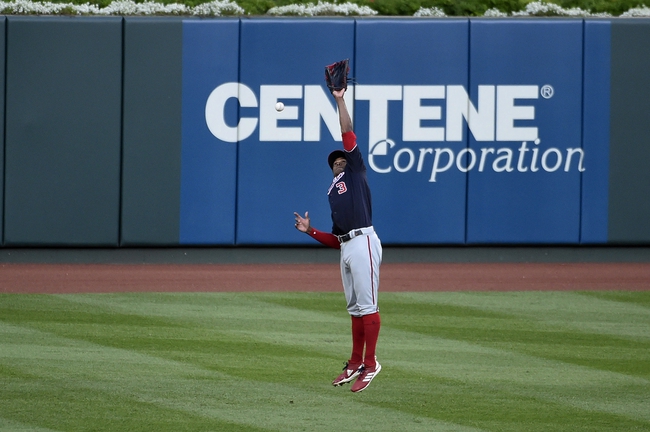 The St. Louis Cardinals and Washington Nationals meet Monday in game three of the NLCS at Nationals Park.

The St. Louis Cardinals need a victory here if they’re going to save their season and get back in this series. The Cardinals have scored just one run in their last 24 innings and have scored one or less runs in four of their last six games. The St. Louis Cardinals are a scrappy bunch, but it’s impossible to win in todays game without putting together offense and this batting order has gone ice cold at the worst possible time. Paul Goldschmidt leads the Cardinals with 10 hits and two RBI while Marcell Ozuna and Tommy Edman have combined for 15 hits and seven RBI. Jack Flaherty gets the ball, and he was 11-8 with a 2.75 ERA and 231 strikeouts this season. Flaherty is 1-1 with a 2.77 ERA and 16 strikeouts in his postseason career.

The Washington Nationals can all but put this series to bed with another victory and a commanding 3-0 lead. The Nationals have allowed a combined five runs in their last four games and three or less runs in six of their eight playoff games. The Washington Nationals have won each of their last 13 games when allowing less than six runs. Trea Turner leads the Nationals with 10 hits and one RBI while Anthony Rendon and Howie Kendrick have combined for 17 hits and 11 RBI. Stephen Strasburg gets the ball, and he was 18-6 with a 3.32 ERA and 251 strikeouts this season. Strasburg is 3-2 with a 1.32 ERA and 45 strikeouts in his postseason career.