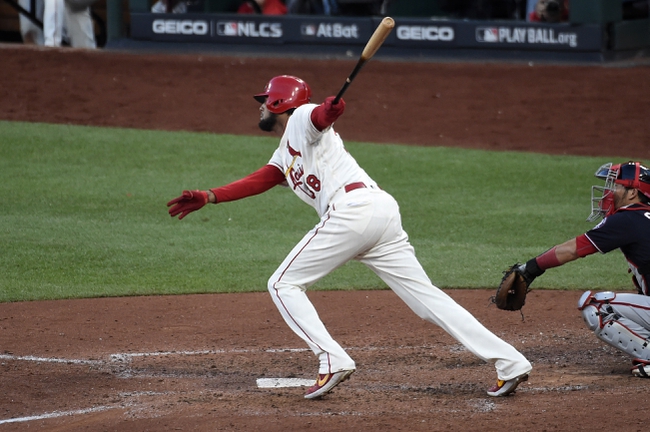 The St. Louis Cardinals and the Washington Nationals will meet up for Game 3 of the NLCS in MLB activity on Monday.

The Nationals are up 2-0 in this best-of-seven series. Washington took a 2-0 shutout victory in Game 1 on Friday, then came back with another shutdown performance Saturday courtesy of a 3-1 victory.

Flaherty has been rock solid lately, and he’s got a nice streak of quality starts going. In two starts versus the Braves in the NLDS, he posted four earned runs with 13.0 innings and 12 hits. Flaherty got zero run support in his October 4 start and had to take a loss, but realistically the damage was kept to a minimum and there’s not much to complain about there.

There’s one caveat to the Cardinals getting back into this series. They simply have to plate more runs. St. Louis has been solid on defense but can’t complement things on the other side. Losing both opening games at Busch certainly doesn’t help matters. That said, I am hesitantly going to take the Cardinals here behind Flaherty. I have no confidence in St. Louis’ ability to score, but he should keep things within reach here while they wait for an aberration. I’m going Cardinals, but I don’t like it.