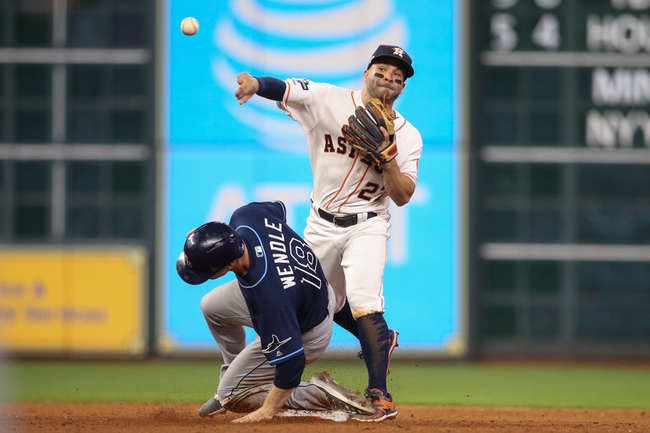 The Houston Astros and the Tampa Bay Rays will meet up for Game 3 of their ALDS Series on Monday.

Houston is on the verge of a sweep here. The Astros took a 6-2 victory in Game 1 on Friday, then kept it going with a 3-1 win on Saturday to go up 2-0 in the series.

For the Monday Game 3, Houston will send out Zack Greinke to start. Over 208.2 innings and an 18-5 record in the regular season Greinke posted a 3.06 ERA with 187 strikeouts and 30 walks.

Greinke finished off the season with four straight wins, posting three quality starts in that stretch and five total earned over a combined 25.1 innings. He also walked just one batter and gave up a single homer.

As for Morton, he put up four quality starts in his final five appearances in the regular season and was 4-0 in his last six games. If the Rays are going to get one in this series, it’ll be here. However, Houston is simply too powerful of a team front to back, so I’m going Astros.