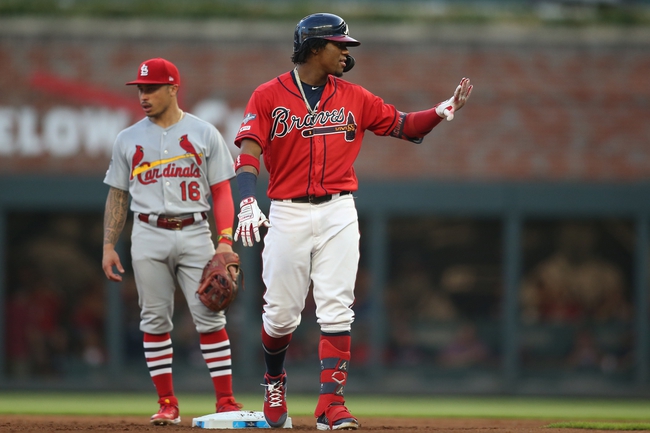 The Atlanta Braves and the St. Louis Cardinals will meet up on the MLB diamond for Game 3 of the NLDS on Sunday.

The Cardinals were able to eke out a crazy 7-6 win on Thursday in Game 1, but then in Game 2 Friday the Braves evened it up with a 3-0 shutout victory.

Wainwright had a solid run of four straight quality starts going in September, but his last pair were really sketchy. In those two he put up 11 earned on 20 hits in 9.1 innings of work, going 1-1 in the process.

As for Soroka, he gave up five earned over 10.0 innings of work on 12 hits in his most recent pair. I’m not necessarily thrilled with either pitcher right now, and this one is probably going to come down to the late innings. I’m leaning toward Atlanta so long as they can avoid giving up any late-game heroics.