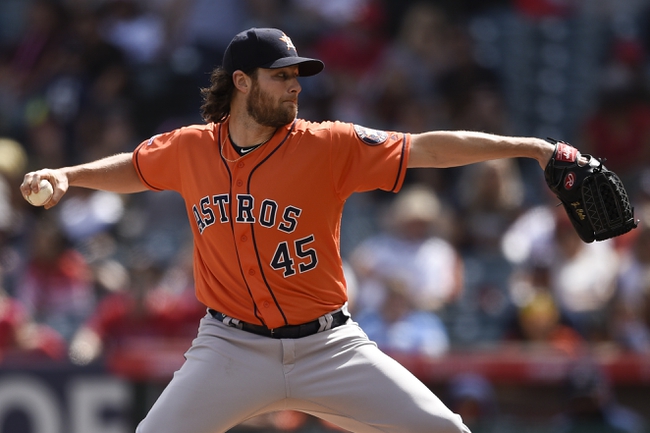 The Tampa Bay Rays and the Houston Astros will meet up in Game 2 of their MLB American League Division Series Saturday.

In the Game 1 opener of this set on Friday Houston drew first blood with a 6-2 victory. Jose Altuve blasted a two-run homer in a four-run fifth inning and Justin Verlander controlled the game early by giving up just one hit in his start.

Snell had a bit of a bumpy run way back in June over a few games, but in seven starts since then he’s given up no more than two earned in an outing and is 2-1. He hasn't gone past 2.1 innings in any of his last three starts though, so look for a quick switch here if things get dicey.

As for Cole, he’s got five quality starts in his last six appearances, and is 5-0 during that stretch. He’s been dominant pretty much all year, so I’m firmly on the Astros here.