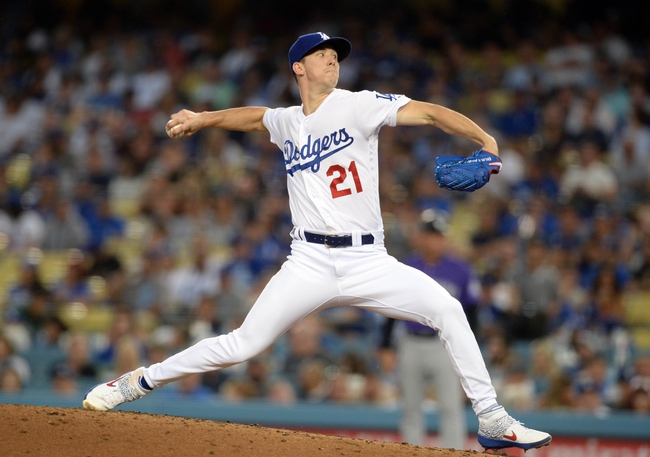 The Washington Nationals and the Los Angeles Dodgers will meet up for Game 1 of their MLB Division Series Thursday.

The Nationals fought through a tough National League East Division this year, and though they couldn’t quite catch the Braves they finished with a Wild Card berth against the Brewers, a game which they eked out 4-3 on Tuesday.

To start out the Divisional Round, the Nationals will send out Patrick Corbin in the starting role. Corbin went 14-7 this year with a 3.25 ERA and 238 Ks.

Over on the Dodgers’ side, they plowed through the regular season to a 106-56 record overall and a National League West championship that wasn’t even close. LA was one game off having the best record in all of baseball but earned that distinction in the NL by nine games.

This will be the first postseason start of Corbin’s career, and it’s a doozy. Across 21 outings versus the Dodgers, he’s put up a 3.36 ERA and was great against them on May 9.

As for Buehler, he went 0-1 with a 2.92 ERA in two starts versus the Nats this year and had a 2.99 second-half ERA. This should be a great matchup but I’m going with the experience of Buehler and the Dodgers.