The iowa Hawkeyes and Michigan State Spartans face off on Thursday in a college basketball showdown at the Breslin Center. When these two teams faced off in February it was Iowa that secured the 86-60 victory.

Iowa comes into this game with a 12-7 record and they have gone 11-8 against the spread. Iowa currently sits as a four point underdog. In the last game against Ohio State, Iowa gave up 93 points and that led to the blowout defeat. Kris Murray finished with 22 points, seven rebounds, and four assists. Iowa is averaging 81.7 points while their defense is giving up 73.5 points per game. The offense is ranked 19th and they need the offense to run up the score here. Murray on the season is averaging 21.3 points while shooting 51.3 percent from the field and 37.6 percent from behind the three point line.

On the other side of this matchup is Michigan State who sits with a 13-7 record overall and they have gone 11-9 against the spread. In the last game against Indiana, the defense gave up 82 points and that led to the 13 point defeat. Joey Hauser had a strong game finishing with 22 points and six rebounds. Michigan State is averaging 69.7 points while their defense is giving up 65.8 points per game. Tyson Walker is averaging 14.3 points while shooting 44.8 percent from the field and 41.2 percent from behind the three point line.

Iowa’s offense is going to get back on the right track and get over their season average of 81.7 points. Their defense has been an issue though, and they are going to really struggle to defend again in this game. This game is going to be a shootout, and the over is going to cash with ease. 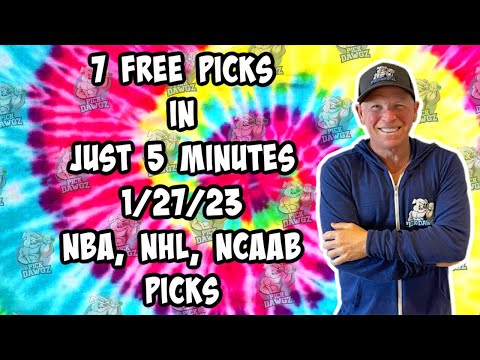