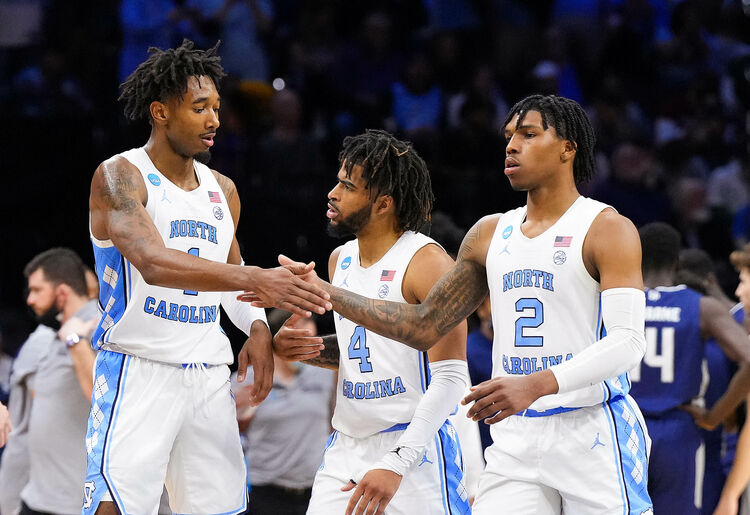 The Duke Blue Devils will play the North Carolina Tar Heels in a Final Four matchup on Saturday night.

This should be a fantastic matchup to watch with Coach K coaching in his last Final Four against Duke’s biggest rival. North Carolina will be looking to spoil Coach K’s last trip to the Final Four. North Carolina has defeated Marquette, Baylor, UCLA, and Saint Peter’s in the Tournament, while Duke has defeated Cal State Fullerton, Michigan State, Texas Tech, and Arkansas. North Carolina is a great rebounding team and will have to control the glass in order to stay with Duke. Both teams push the pace, so we should see plenty of points. I think this game could go either way, so I am taking the points with North Carolina.