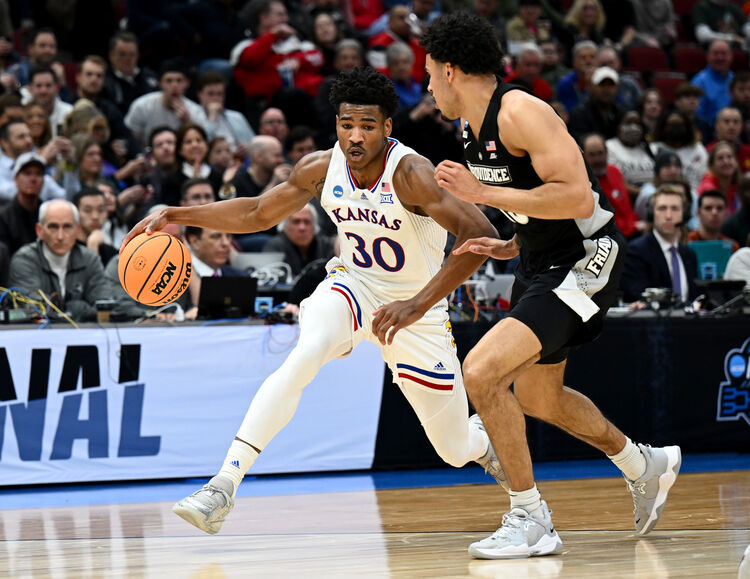 The Kansas Jayhawks will play the Miami Hurricanes in the Elite Eight of the NCAA Tournament on Sunday.

Kansas comes into this game as one of the favorites to win the Title and is the only one seed left in the Tournament. Miami has played very well in the Tournament and is one of two double-digit seeds to make the Elite Eight. On paper, it looks like Kansas should win this game easily. Kansas is better in just about every metric and should have a big advantage in rebounding. I like Kansas to win, but I think this will be a lower scoring game with an emphasis on defense. I am taking the under.