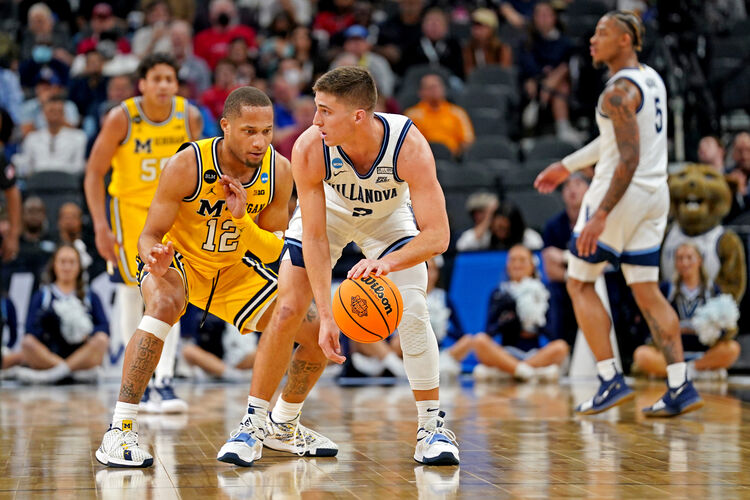 The Houston Cougars will play the Villanova Wildcats in the Elite Eight of the NCAA Tournament on Saturday.

This should be a very entertaining game between two teams battling for a spot in the Final Four. Houston looked very good against Arizona and shut down one of the best scoring offenses in the country. Villanova benefitted from Michigan missing a lot of layups/free throws to escape with the win. This should be a very slow paced game with both teams focusing on defense. I like the under here.