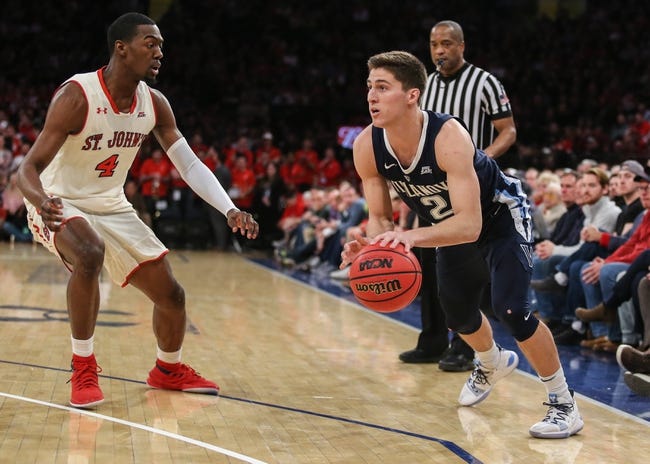 The Villanova Wildcats will play the Michigan Wolverines in this college basketball matchup scheduled for Thursday night in the quarterfinal round of the NIT Tournament.

The Villanova Wildcats are coming off of a 10 point win against Ohio State in their last time out. Colin Gillespie had 20 points to lead the Wildcats in the 2nd round win. Jermaine Samuels had 17 while Eric Dixon had 13 in the win for Nova. Caleb Daniels had 11 in the win.

The Michigan Wolverines are coming off of a 8 point win against Tennessee in their last time out. Hunter Dickinson had 27 points while Eli Brooks had 23 in the win to move to the Sweet 16. Moussa Diabate had 13 in the win.