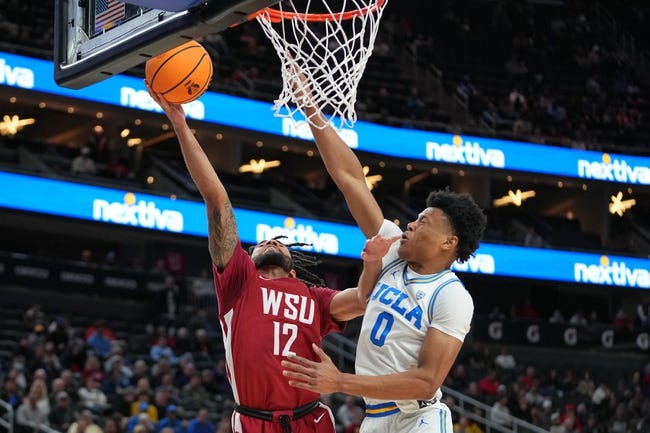 The Washington State Cougars will play the BYU Cougars in the Quarterfinals of the NIT on Wednesday.

Both of these teams have had successful seasons and have won two games in the NIT. Washington State plays better defense, but BYU has the more explosive offensive and the rebounding advantage. BYU has scored a ton of points during their last two games and I expect a high scoring game here. I am taking the over.