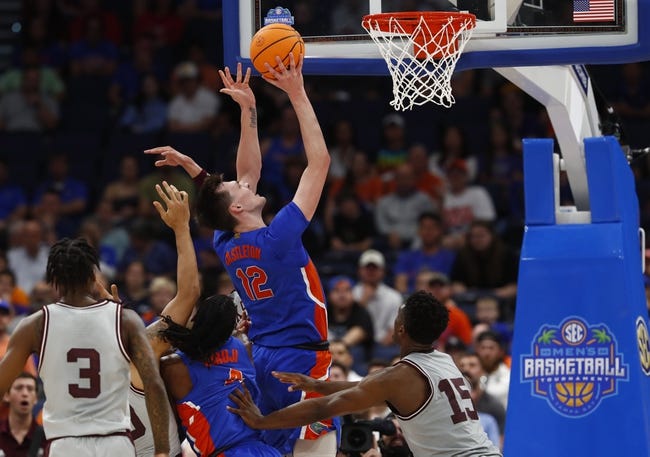 The Florida Gators will play the Xavier Musketeers in the second round of the NIT on Sunday.

Both of these teams had hopes of making the NCAA Tournament this season but were unable to finish the season strong enough. Both teams played very close games in the first round of the NIT, but Florida played the tougher opponent. I am taking the points with Florida and wouldn’t be shocked if they won outright.