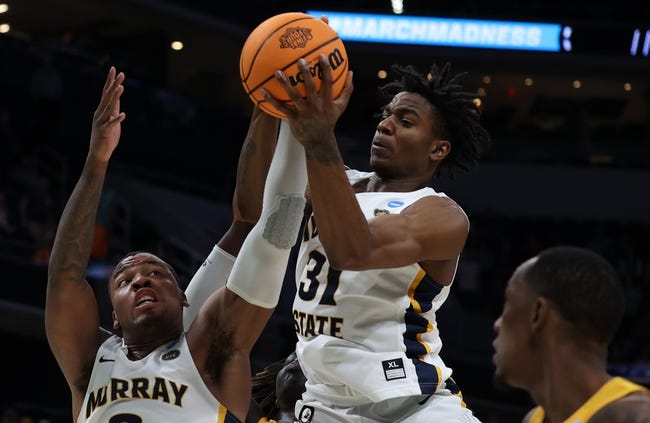 The Saint Peter’s Peacocks will play the Murray State Racers in the second round of the NCAA Tournament on Saturday.

Murray State comes into this game red-hot and hasn’t lost a game in months, while Saint Peter’s is coming off of a the biggest upset win of the NCAA Tournament so far. I really like Murray State and they get a very favorable draw here. Give me the Racers.