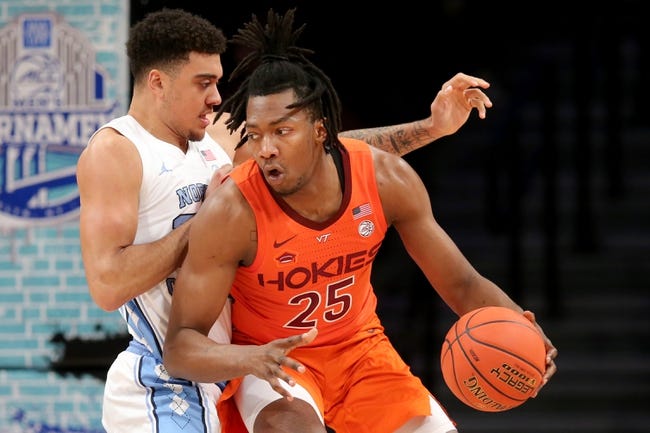 The Duke Blue Devils and Virginia Tech Hokies face off on Saturday in a college basketball showdown in the ACC Championship game at the Barclays Center. When these two teams faced off on December 22nd it was Duke that won 76-65.

Duke comes into this game with a 28-5 record overall and they have won two games in a row, although they have been tested in each of the games. On Friday against Miami, Duke scored 80 points and that was enough to win by four points. As a team the Blue Devils are averaging 80.6 points while their defense is giving up 66.4 points per game. Paolo Banchero has been the top player for Duke averaging 16.8 points while shooting 46 percent from the field and 31.2 percent from behind the three point line.

On the other side of this matchup is the Virginia Tech Hokies who sit with a 22-12 record overall and they have won three games in a row. On Friday, Virginia Tech gave up only 59 points to North Carolina and that led to the 13 point victory. The top player this season for Virginia Tech has been Keve Aluma who is averaging 15.6 points while shooting 53.3 percent from behind the three point line. There are three different players that are averaging at least 10 points per game. In this game if Virginia Tech wants to get the job done, the defense is going to need to be very good.

Duke has played down a bit in the last few games, and they are going to struggle to score in this game against Virginia Tech’s defense. I expect Virginia Tech to cover the spread, and I am also throwing a few dollars on the Hokies to win this game outright.