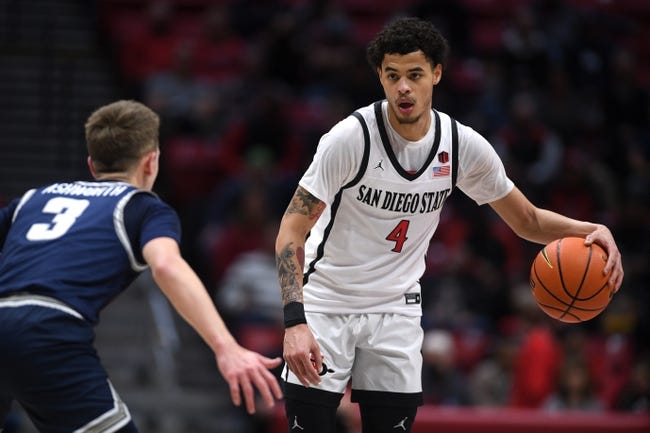 The Colorado State Rams will play the San Diego State Aztecs in the Semifinals of the Mountain West Tournament on Friday.