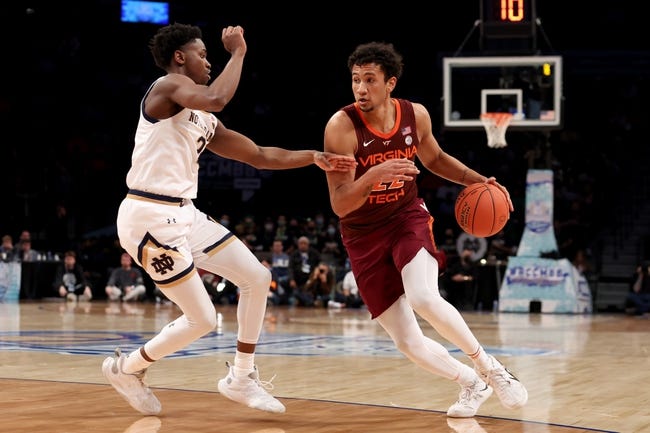 The Virginia Tech Hokies will play the North Carolina Tar Heels in the Semifinals of the ACC Tournament.

North Carolina swept the season series with Virginia Tech by scores of 78-68 and 65-57. North Carolina is one of the best rebounding teams in the conference and showed why against Virginia. Both of these teams enter this game with a lot of momentum, but I have to take North Carolina here due to their athletic ability and advantage on the glass.