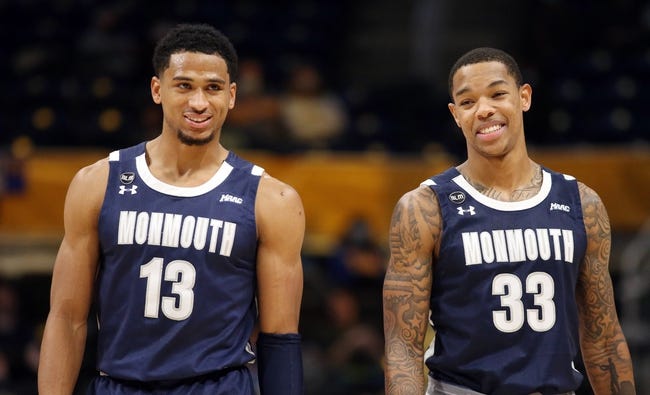 The Rider Broncs will play the Monmouth Hawks in this MAAC Tournament final round basketball matchup scheduled for Friday Night.

The Rider Broncs are coming off of a 1 point win against Iona in their last time out. Dwight Murray Jr. made an off-balance shot in the lane with 7.3 seconds left to get the win. Murray finished with 21 points and Mervin James had 13 points for Rider. Ajiri Ogemuno-Johnson added 12 points and 12 rebounds. Allen Powell had 11 points in the win.

The Monmouth Hawks are coming off of a 3 point win against Niagara in their last time out. Walker Miller had 17 points and Shavar Reynolds Jr. scored 15 to help Monmouth get the win and move on. Marcus McClary added 10 points and Nikkei Rutty grabbed nine rebounds for the fourth-seeded Hawks in the win.