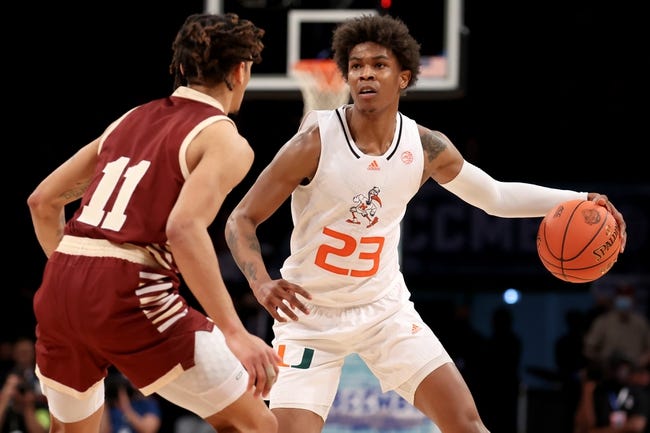 The Duke Blue Devils will play the Miami Hurricanes in the Semifinals of the ACC Tournament on Friday.

Miami defeated Duke in their lone regular season meeting by a score of 76-74. Duke did not play well in the first 25 minutes of their game against Syracuse, but was able to turn it on late for the win. Miami had to squeak out the win against a pesky Boston College team. Duke has a bunch of talent and should win this game. They are the better team in just about everything, so I like the Blue Devils here.