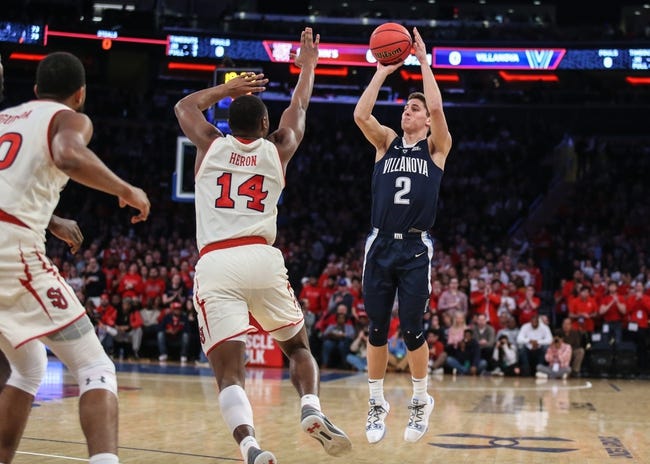 The Villanova Wildcats will play the Connecticut Huskies in the Semifinals of the Big East Tournament on Friday.

These two teams split their regular season series with Connecticut winning 71-69 and Villanova winning 85-74. These two teams have been playing very well in their last few weeks and we are in for a very entertaining game here. Villanova really struggled against St. John’s and was lucky to escape with the win. Connecticut’s defense played lights out against Seton Hall and I like them to win here.