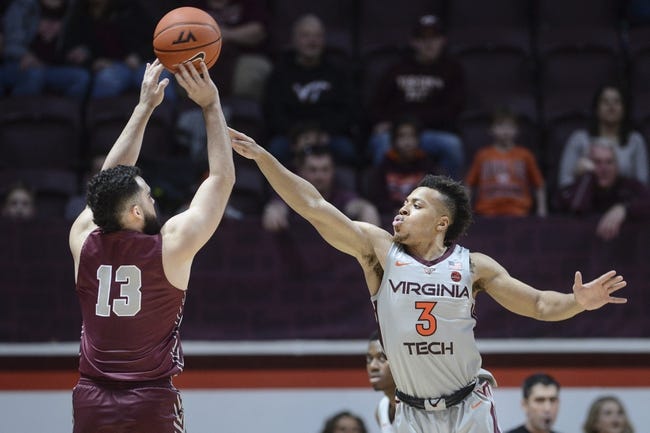 Where to Watch: FloHoops Stream College Basketball all season on ESPN+. Sign up now!

The Hawks were led by Chace Davis who finished with 22 points. Kris Monroe was the top player for NC Central scoring 23 points.

Maryland Eastern Shore comes into this game with an 11-14 record and they have gone 13-8-1 against the spread. In the last game against Delaware State the defense was strong giving up only 59 points and that led to the four point victory. The Hawks are averaging 67.2 points while their defense is giving up 66.3 points per game. Guard Dom London has been the top player for Maryland Eastern Shore averaging 10.8 points while shooting 42.9 percent from the field and 36.3 percent from behind the three point line.

On the other side of this matchup is NC Central Eagles who sit with a 15-14 record overall and they have gone 13-12 against the spread. In the last game against South Carolina State, North Carolina Central scored 42 points in the second half and that was enough to win by five points. NC Central is averaging 67.3 points while their defense is giving up 71.6 points per game. Guard Justin Wright has been the top player for NC Central averaging 13.7 points while shooting 51.5 percent from the field and 44.2 percent from behind the three point line.

Maryland Eastern Shore already has a win over NC Central this season, and don’t let the record fool you, they are the better team in this matchup. I expect the Hawks offense is going to run up the score, and that will be enough to cover the spread.