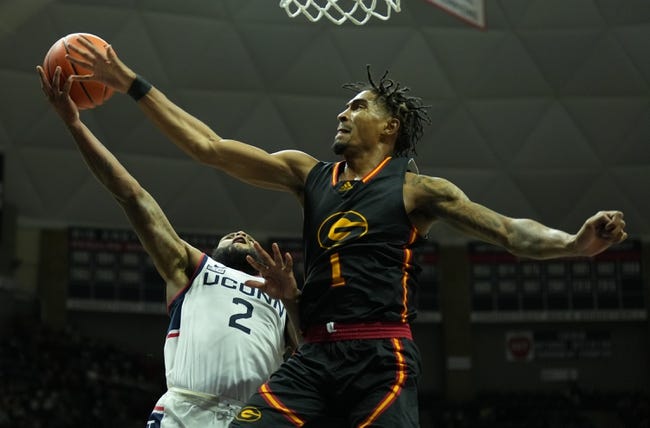 The Grambling State Tigers will play the Southern Jaguars in the quarterfinals of the SWAC Tournament on Thursday.

Grambling State swept the season series against Southern by scores of 61-57 and 83-77. Grambling State comes into this game on a four game skid but all four games were competitive. Southern has won two out of three, but one was a one point win that could have went the other way. Grambling State has had Southern’s number all season and I like them with the points here.