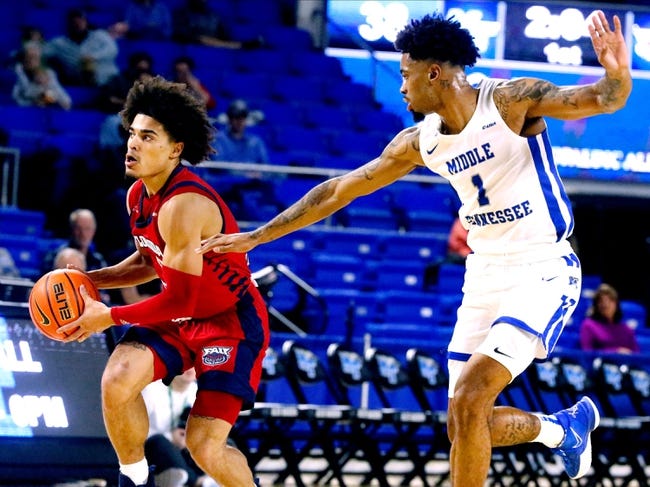 The Southern Miss Golden Eagles will play the Florida Atlantic Owls in this college basketball matchup scheduled for Wednesday Night in the second round of the Conference USA Championship.

The Southern Miss Golden Eagles are coming off of a 3 point win against UTSA in their last time out. Tyler Stevenson had 22 off the bench to lead the Golden Eagles. Rashad Bolden had 19 points while Jaron Pierre had 12 in the win.

The Florida Atlantic Owls are coming off of a 8 point win against Florida International in their last time out. Alijah Martin had a career-high 34 points to lead the Owls. Bryan Greenlee had 17 points for Florida Atlantic. Giancarlo Rosado added 12 points in the win.