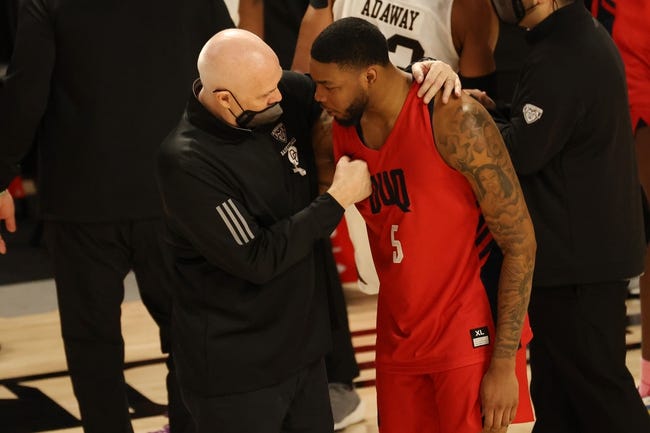 The Duquesne Dukes and Rhode Island Rams face off on Wednesday in a college basketball showdown in the A-10 showdown at the Capital One Arena. When these two teams faced off on February 26th it was Rhode Island that won 70-54.

Duquesne comes into this game with a 6-23 record overall and they have gone 9-20 against the spread. The Dukes have lost 16 games in a row and in the last game against La Salle the defense gave up 85 points and that led to the defeat. Amir Spears has been the top player for Duquesne, averaging 12.1 points while shooting 35.9 percent from the field and 29.7 percent from behind the three point line. Duquesne is averaging 64.8 points while their defense is giving up 73.2 points per game.

On the other side of this matchup is the Rhode Island Rams who sit with a 14-15 record overall and they have gone 13-15 against the spread. In the last game against Saint Joseph’s the offense struggled scoring only 60 points, and that led to the 10 point defeat. Rhode Island is averaging 67 points while their defense is giving up 64.6 points per game. Makhel Mitchell has been the best player for Rhode Island averaging 10.8 points while shooting 49.8 percent from the field. Jeremy Sheppard has also been having a nice season averaging 10 points, 2.8 rebounds, and 2.9 assists per game.

These are two offenses that have really struggled this season, and I expect both offenses are going to really struggle to score in this game. Especially Duquesne is going to keep this game lower scoring, and that will lead to this game staying under the total.