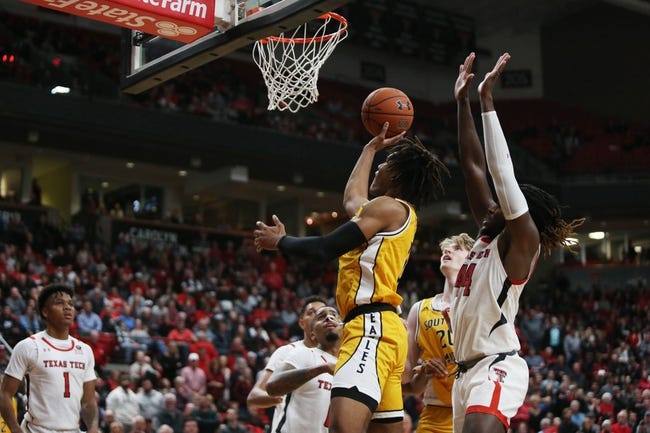 The Southern Mississippi Golden Eagles will play the UTSA Roadrunners in the first round of the Conference USA Tournament on Tuesday.

These two teams split their regular season series, with Southern Miss winning 74-73 and UTSA winning 98-79. Both of these teams had very bad conference seasons, but UTSA was slightly better. Neither team plays good defense, while UTSA is the better rebounding team. I am taking UTSA in this game.