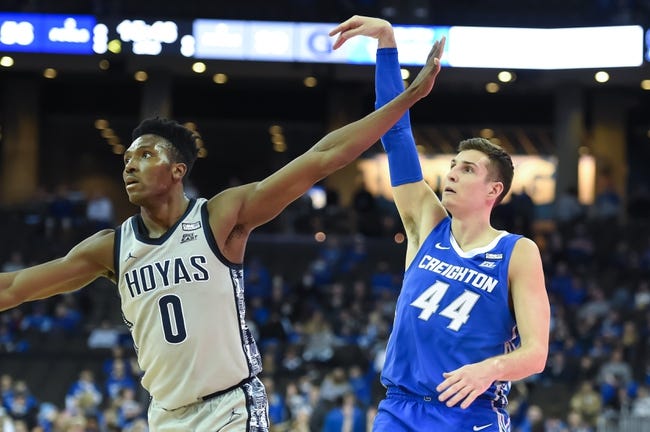 The Seton Hall Pirates will go on the road to play the Creighton Bluejays in a Big East game on Saturday.

Creighton is having a very good season, but one of their best players is out with an injury. Seton Hall has won four games in a row and has a solid offense, but doesn’t shoot the ball particularly well. I didn’t think Creighton would be able to beat UCONN last game, but they were able to pull off the win. I am taking the Bluejays to win a very close game.