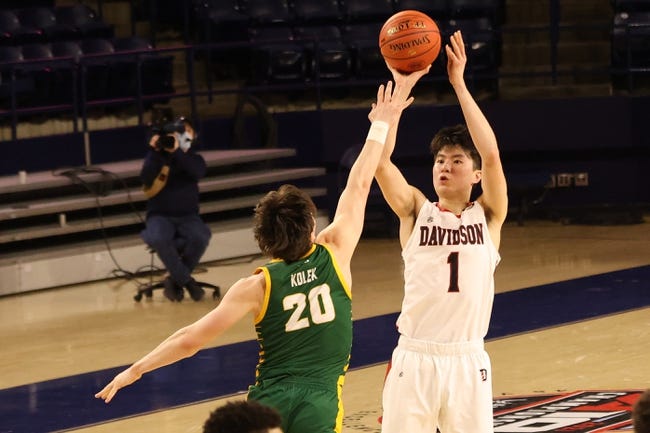 Where to Watch: USA Network Stream College Basketball all season on ESPN+. Sign up now!

The Davidson Wildcats will go on the road to play the Dayton Flyers in an A-10 game on Saturday.

This game matches up the first and third placed teams in the A-10 conference standings. Davidson has won five games in a row and is the better offensive team, while Dayton is the better defensive team and rebounding team. This game could go either way, but I am taking the home team.