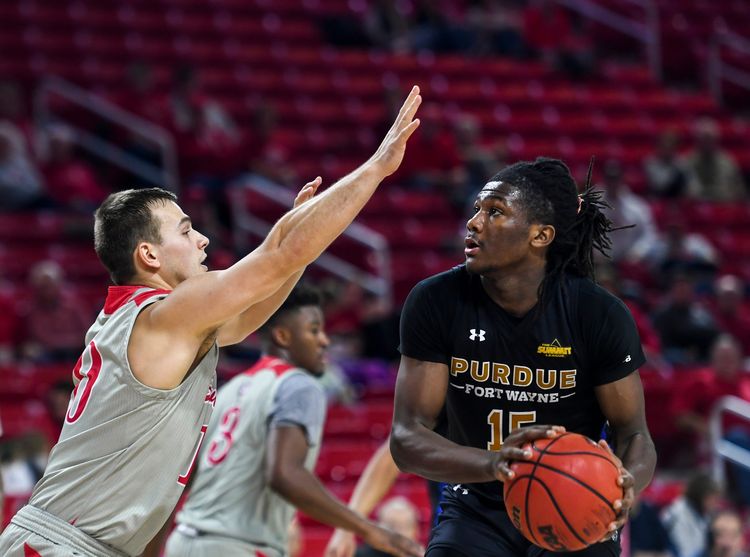 The UIC Flames will travel to play the PFW Mastodons in the Quarterfinal of the Horizon League Tournament on Thursday.

PFW comes into this game red hot and on a nine game winning streak. PFW defeated UIC in their previous meeting this season by a score of 73-66 at home. PFW is the better offensive team and defensive team, but UIC has the rebounding advantage. PFW has been playing too well lately and I expect them to win this game going away.