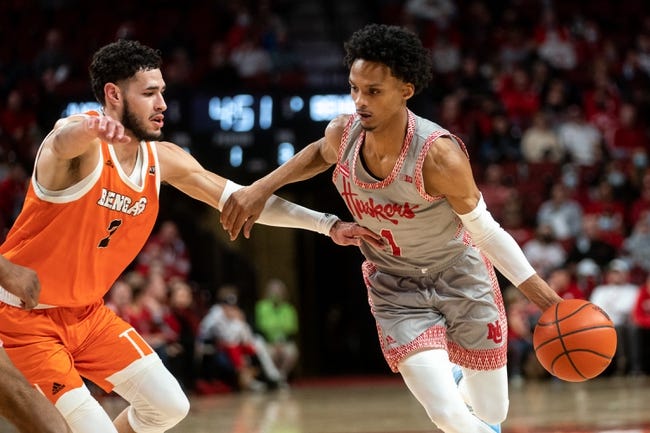 The Southern Utah Thunderbirds and Idaho State Bengals face off on Thursday in a college basketball showdown at the Reed Gym. When these two teams faced off on January 22nd it was Southern Utah that won 86-74.

Southern Utah comes into this game with an 18-10 record overall and they have gone 9-17 against the spread. Even though this has been a good season, they are coming off a big loss in the last game against Montana State. The offense could only manage 53 points and that led to the blowout defeat. Southern Utah is averaging 78.8 points while their defense is giving up 72.8 points per game. Tevian Jones has been the top player for Southern Utah averaging 14.6 points while shooting 39.2 percent from the field and 31.1 percent from behind the three point line.