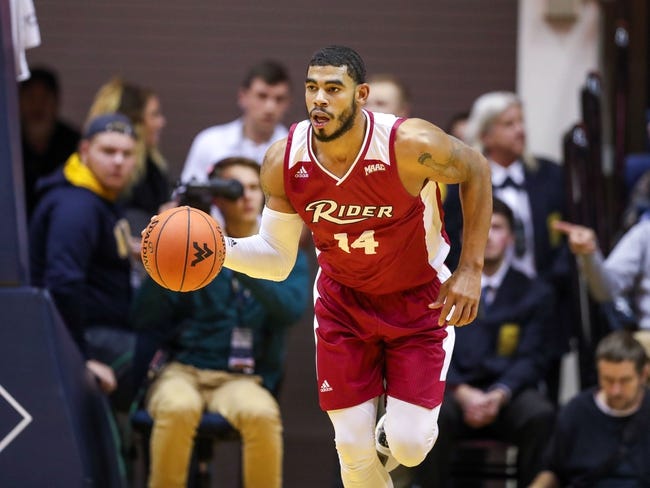 The Rider Broncs will travel to play the Fairfield Stags in a MAAC game on Thursday night.

These two teams match up pretty evenly, which should make this a very interesting game. Both teams are 7-11 within the conference and are tied with two other teams for 6th in the MAAC. I am taking the over in this game because I think it is a few points to low and Rider has struggled on defense at times this season.