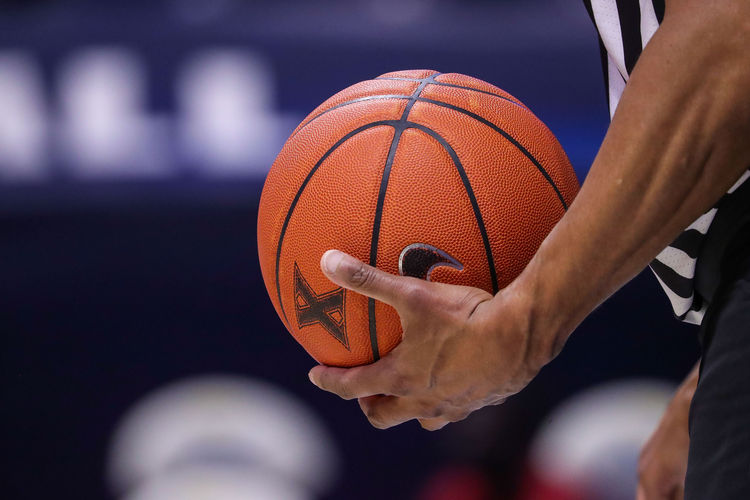 South Alabama is a 12.5-point favorite and the total is set at 134.5. As mentioned before, I believe that the Jaguars of USA could be a sleeper team to watch out for in this conference tourney. I think South Alabama has more than what it takes to beat this Little Rock team. The last meeting between these two was a 31-point win for South Alabama, and although I don't think this game is going to get that ugly, I still like South Alabama at this price.