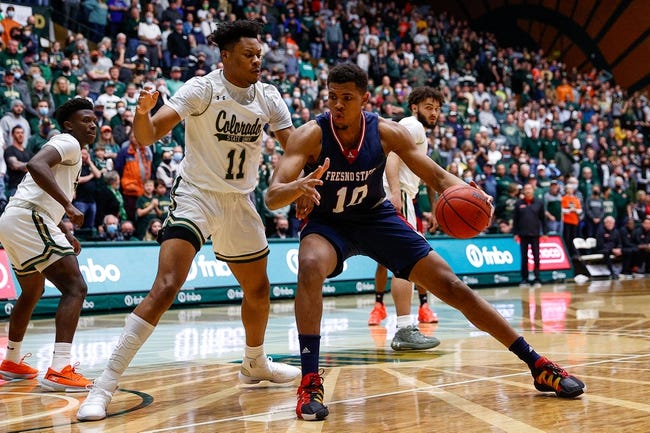 The Fresno State Bulldogs will travel to play the San Diego State Aztecs in a Mountain West game on Thursday.

Both of these teams play excellent defense and both allow 57 points per game against. San Diego State is currently third in the MWC standings, while Fresno State is sixth. The total for this game is extremely low based on the defenses that both teams have, but I think it is too low. Both teams are capable of scoring and I like it to go over here.