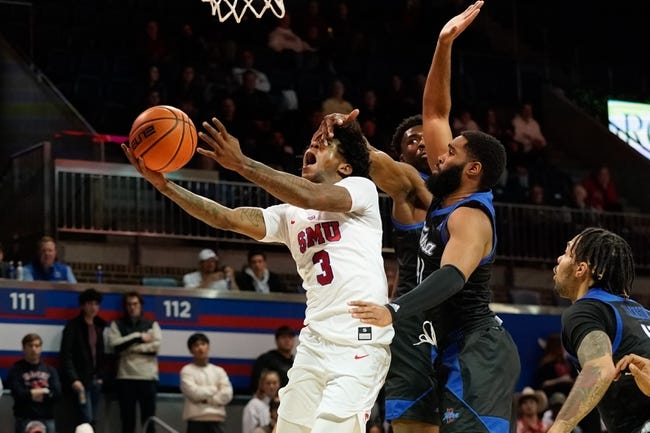 The Cincinnati Bearcats will travel to play the SMU Mustangs in an American Athletic Conference game on Thursday.

SMU is currently in second place of the AAC standings, while Cincinnati is sitting in seventh. Both teams are coming off of double-digit losses to Houston, but SMU has the better offense and shooting percentage. I am taking SMU at home.