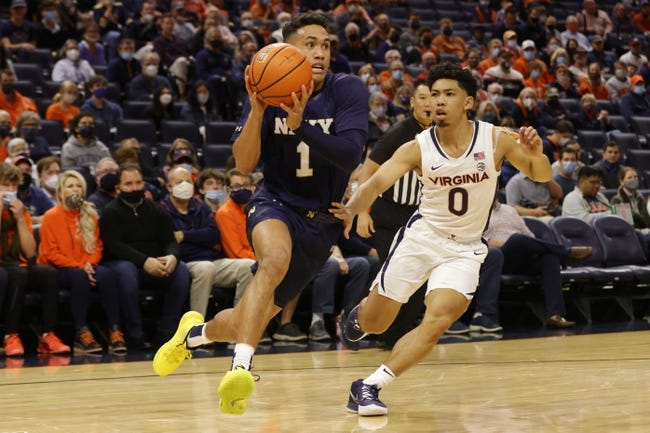 The Navy Midshipmen will play host to the American Eagles in this college basketball matchup scheduled for Thursday Night in the Patriot League Tournament.

The Navy Midshipmen are coming off of a 5 point loss against Colgate in their last time out. John Carter Jr. had 17 points and six rebounds for the Midshipmen (19-10, 12-6). Richard Njoku added 12 points and seven rebounds. Sean Yoder had 11 points.

The American Eagles are coming off of a 6 point win against Holy Cross in their last time out. Stacy Beckton had 22 points to lead the Eagles in the win in the first round of the Patriot League Tournament. Elijah Stephens had 12 while Josh Alexander had 10 in the win.