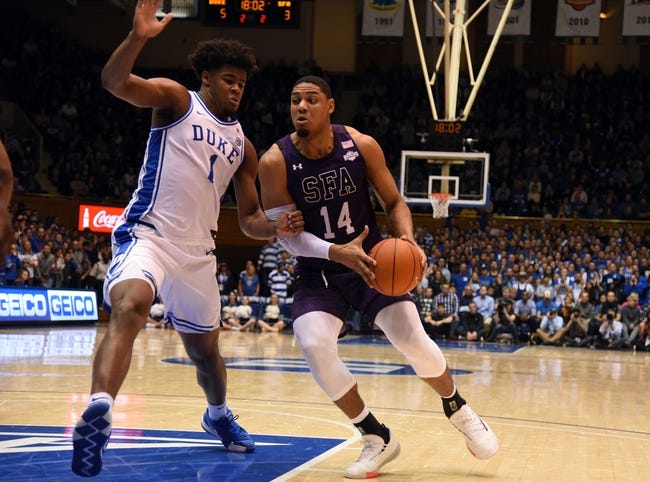 The Stephen F. Austin Lumberjacks are coming off of a 2 point win to Abilene Christian in their last time out. Gavin Kensmil had 19 points to lead five Stephen F. Austin players in double figures as the Lumberjacks extended their win streak to eight games. Sadaidriene Hall added 15 points for the Lumberjacks. Calvin Solomon chipped in 10, Jaylin Jackson-Posey scored 10 and Derrick Tezeno had 10. Hall also had seven rebounds, while Solomon posted seven rebounds in the win.

The New Mexico State Aggies are coming off of a 2 point loss against Chicago State in their last time out. Jabari Rice had 15 points, eight rebounds and seven assists for the Aggies. Virshon Cotton added 11 points. Teddy Allen had 10 points in the loss.