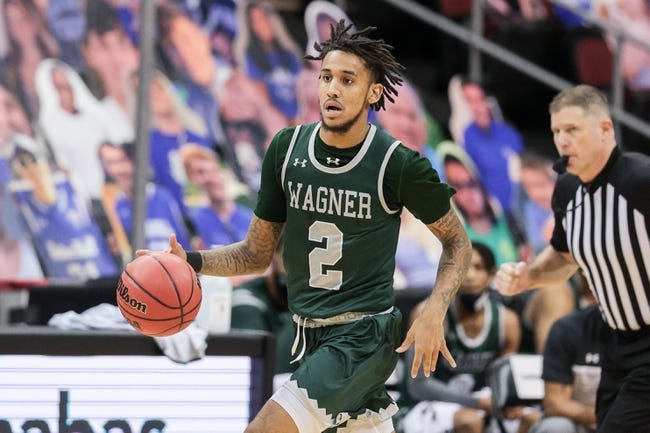 The Saint Francis-Pennsylvania Red Flash will travel to play the Wagner Seahawks in the second round of the NEC Tournament.

Wagner has defeated Saint Francis-Pennsylvania twice this season, by scores of 72-64 and 69-54. Wagner is the better team in this matchup, but they have struggled in their last five games. Even with the recent struggles, I like Wagner here.