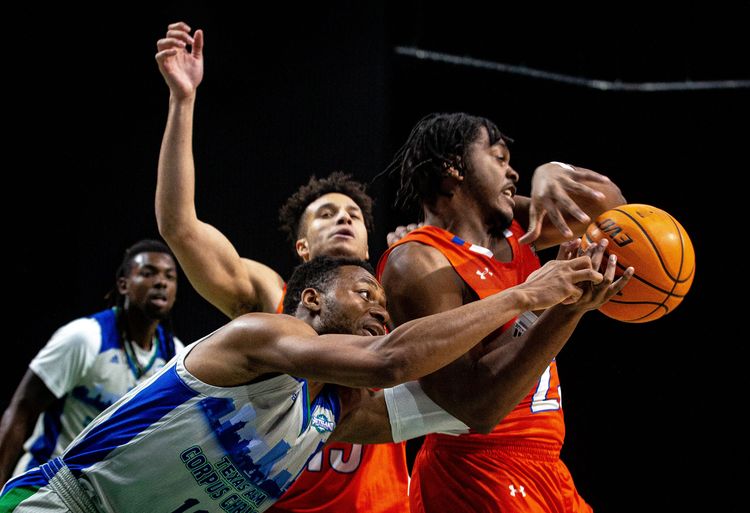 The Houston Baptist Huskies will travel to play the New Orleans Privateers in a Southland game on Wednesday night.

New Orleans comes into this game tied for first in the Southland Conference standings, while Houston Baptist is fifth in the standings. New Orleans is the better team in this matchup and has something to play for, I like them to win at home.