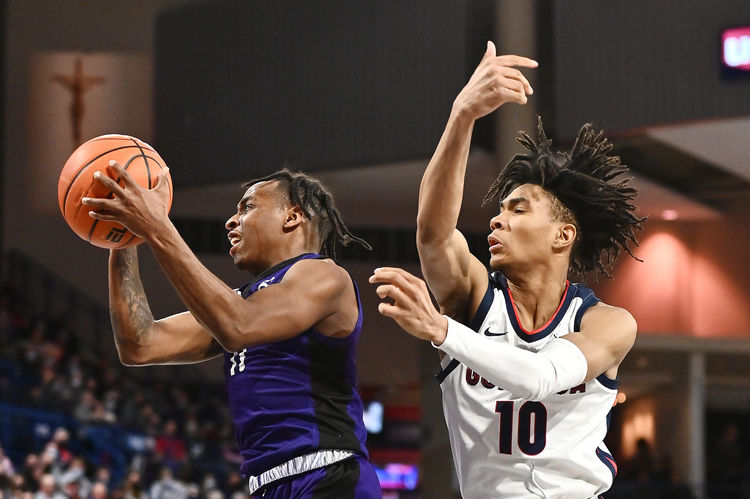 The North Alabama Lions will travel to play the Florida Gulf Coast Eagles in the first round of the Atlantic Sun Conference Tournament.

North Alabama has not been good this season and is riding an eight game losing streak, while Florida Gulf Coast has been good all year and has hit the 20-win mark. Florida Gulf Coast is the better team here and they should win easily. I like the Eagles to advance with a double-digit win.