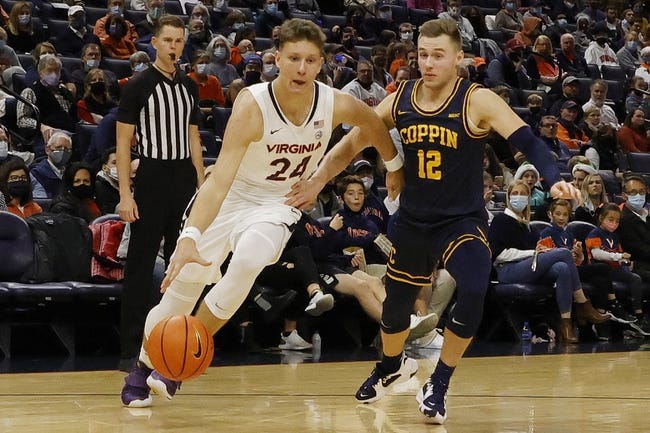 The Delaware State Hornets and Coppin State Eagles face off on Monday in a college basketball showdown at the Physical Education Center. When these two teams faced off on February 2nd it was Coppin State that won 59-57. Coppin State outscored Delaware 36-29 in the second half to win.

There were two players who scored 12 points for Coppin State. D’Marco Bauccum was the top player for Delaware State scoring 13 points.

Delaware State comes into this game with a 2-23 record overall and they have gone 12-10 against the spread. This has been an awful season, but they have been a little more competitive as of late. In the last game against Morgan State, Delaware State won 76-69. Delaware State is averaging 62.6 points while their defense is giving up 73.6 points per game. Myles Carter has been the best player for the Hornets averaging 16.7 points while shooting 44.3 percent from the field and 32.1 percent from behind the three point line.

These aren’t both elite offenses, but these defenses are so bad, there is great value with the over. The over has been the play for Delaware State the last few games ,and it’s going to be no different in this game. Look for both offenses to get over 70 points, and the over will cash.